Sandy Kelt is one of Hiekkadyyni Restaurants. The Irish bar is located in the heart of Hiekkasärkät holiday resort in Kalajoki area, Finland. Each Hiekkadyyni restaurant has its own story but every restaurant are uring Finnpos Cava-touchPOS system and the sales reports can easily be generated with the help of Finnpos Coba backoffice system.

The bar’s name is based on the traditional use of the “Sandy”- name for places in Ireland, such as “Sandy ford” or “Sandymount”. The idea of an Irish bar in Kalajoki was born in the way like many other good ideas, good food together with good drinks. 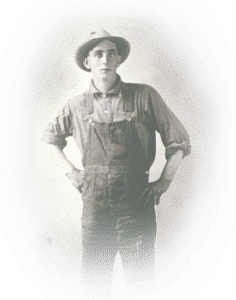 Sandy Kelt is one of Hiekkadyyni Restaurants. Instead of a regular pub, we wished to create an authentic atmosphere, bring a little bit of Ireland, for those looking for a relaxed Irish lifestyle.

In June 2013 in the heart of Hiekkasärkät holiday resort an authentic Irish bar Sandy Kelt was opened for public. Visit Sandy Kelt

Please fill out the form and we will contact you within 1-2 working days.

You can find out more about which cookies we are using or switch them off in settings.

This website uses cookies so that we can provide you with the best user experience possible. Cookie information is stored in your browser and performs functions such as recognising you when you return to our website and helping our team to understand which sections of the website you find most interesting and useful.

Strictly Necessary Cookie should be enabled at all times so that we can save your preferences for cookie settings.

If you disable this cookie, we will not be able to save your preferences. This means that every time you visit this website you will need to enable or disable cookies again.