Home Blog Kooperativet increased the number of guests with114% by choosing OPEN.

Kooperativet increased the number of guests with114% by choosing OPEN.

When Kooperativet switched to OPEN guest numbers increased by 114% and sales doubled. The solution was easy to adapt between the various events and has contributed to increased efficiency and flexibility for Kooperativet.

In April 2016, Kooperativet acquired new premises and moved in to Götaverket’s old shipyard, in total they have 1,200 square meters with 650 seats. Kooperativet has a high pressure throughout the year as they have a popular lunch service but they also arrange large events which means that they depend on an efficient and reliable pos-system that can be adapted to the different arrangements. High demands were placed on Kooperativet’s payment solutions, as a lunch guests usually have a limited amount of time during their lunch and it needed to be efficient  and at the same time the challenge was that when there was an event, the system needed to be managed in a smooth and easy way to match the event. 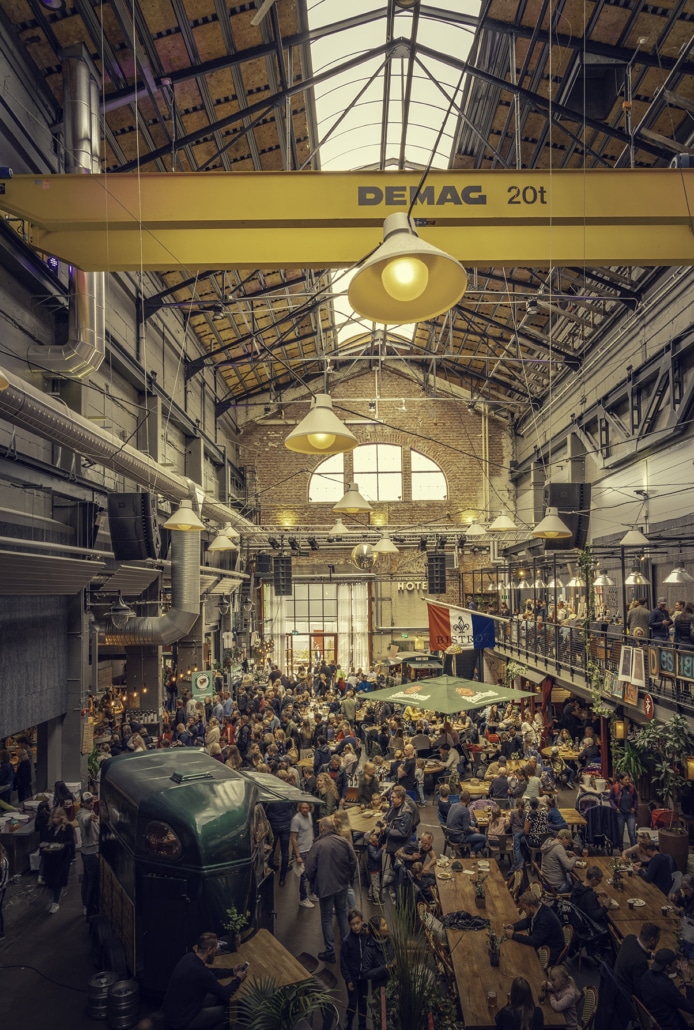 Kooperativet has increased its efficiency without compromising the satisfaction of both lunch guests and event guests. By choosing OPEN’s solution, Kooperativet has doubled its lunch sales, instead of 700 guests they can now handle up to 1500 guests, an increase of 114%. Something that they highly valued  with OPEN was the personal service offered. At OPEN you have a contact person, which means that this person is well versed in the customer’s solutions and challenges.

”“Should it be presumed that I need help with the pos-system, I always get quick and good help from the support. I would definitely recommend OPEN as a pos-system supplier. ”

Please fill out the form and we will contact you within 1-2 working days.